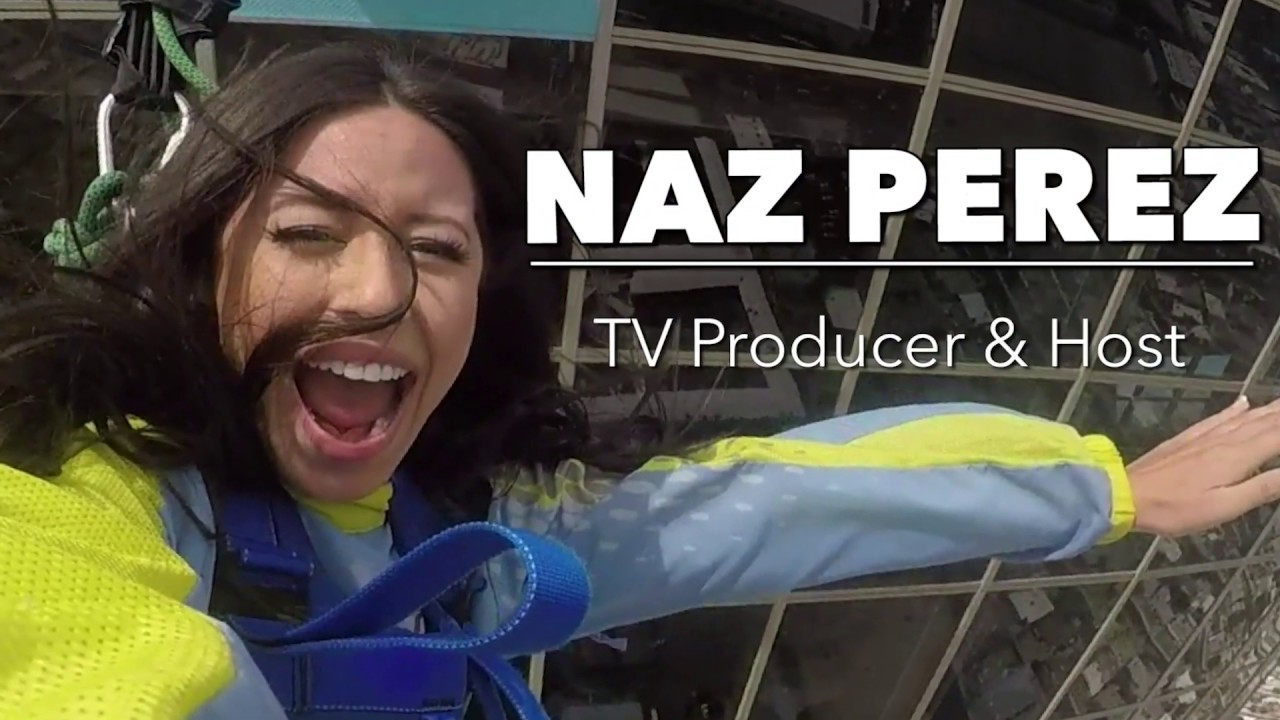 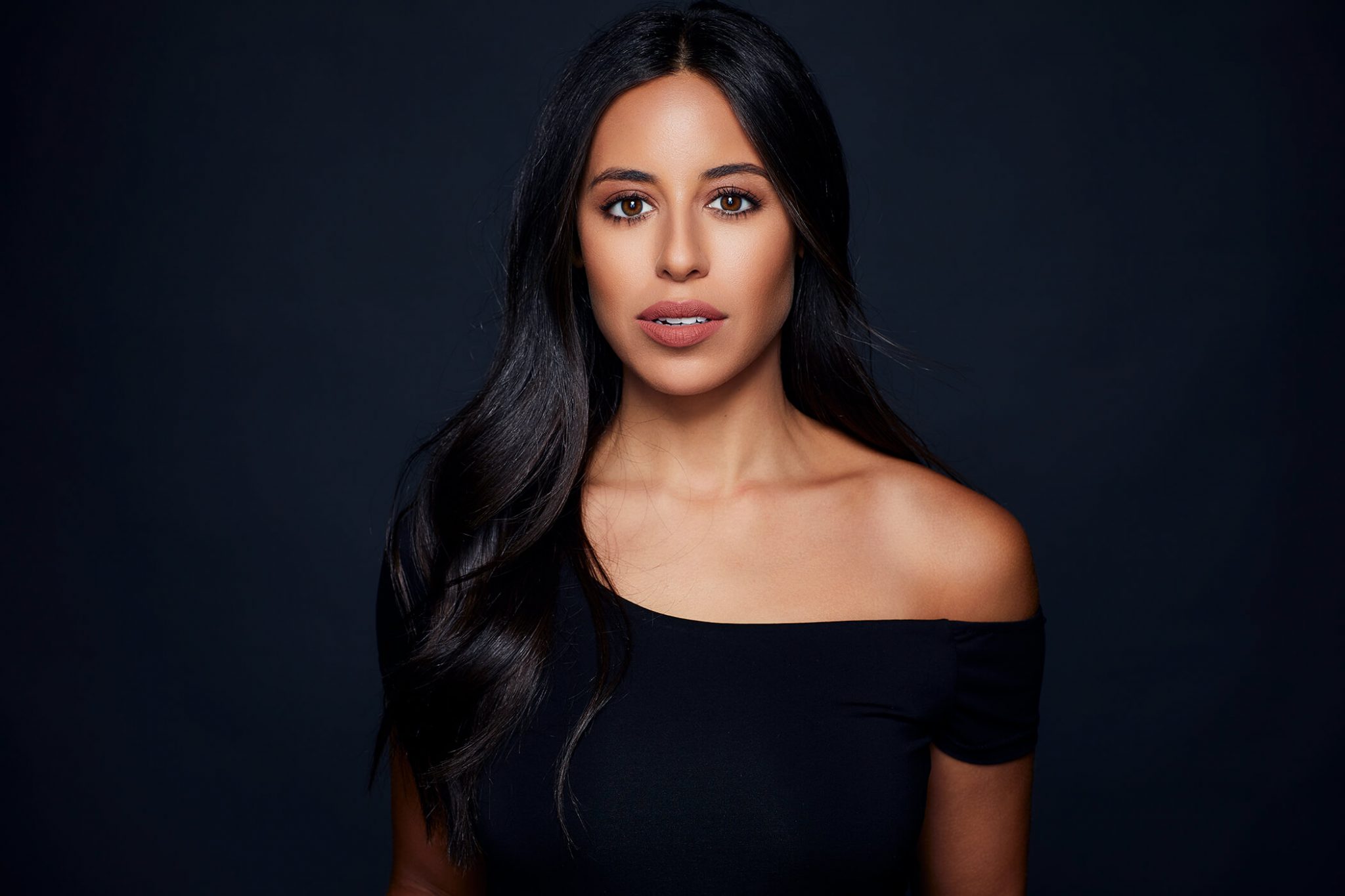 She got her start on the hit daytime talk show Ellen in production, and then went on to produce for E!’s Live from the Red Carpet and the popular E! True Hollywood Story docu-series.

After E!, Naz produced 5 seasons of the number one prime-time show ON ABC: THE BACHELOR, THE BACHELORETTE, AND BACHELOR IN PARADISE.

ABC’s The Bachelor, The Bachelorette, and Bachelor in Paradise and 2 Bachelor spin-off series on Freeform called Happily Ever After.

She left reality TV in 2017 to pursue a career on camera and is currently an on-camera host for Rotten Tomatoes, Fandango, The Los Angeles Dodgers,  T-Mobile, and The I Don’t Get It Podcast.  Naz has also worked for various digital outlets including but not limited to; E!’s Daily Pop, Clevver, ATTN, UPROXX, & Citizen Watch.

In addition to hosting, Naz is the founder of a support group for people that are heart broken called Heart Broken Anonymous.

Naz is a South Florida native, genuinely enjoys long walks on the beach, and has never eaten a Rotten Tomato.

Work With Naz
Scroll to Top