Naz is a stadium host for MLB’s Los Angeles Dodgers. When she’s not hyping up the crowd, she’s hosting a live pre-game show on Dodger Vision before the game which sometimes include interviews, and she hosts 1-2 in-game features with fans (per game) to a live audience of 50k+ people.  In the two years Naz has been on the team the Dodgers made 2 World Series Appearances. 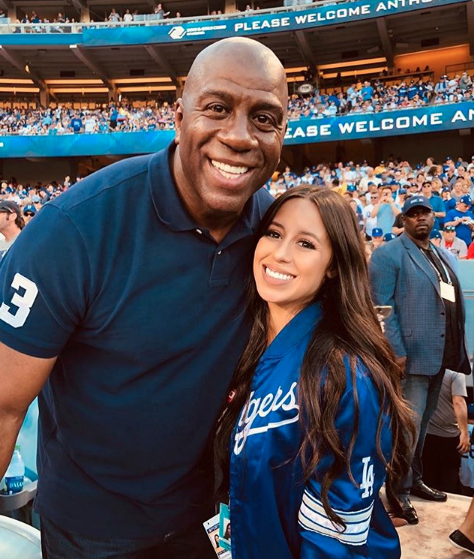 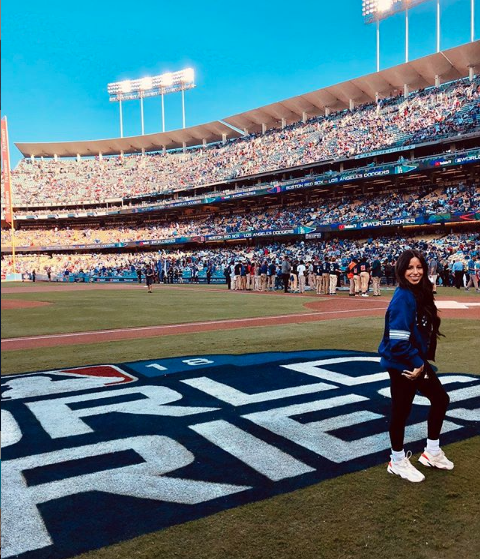