Naz has produced live awards show red carpets for E! Entertainment as well as reality television. Naz produced 5 seasons of ABC’s The Bachelor, The Bachelorette, and Bachelor in Paradise and 2 Seasons of Freeform’s Happily Ever After: Ben & Lauren, & The Twins. The Bachelor remains to be ABC’s #1 primetime show. 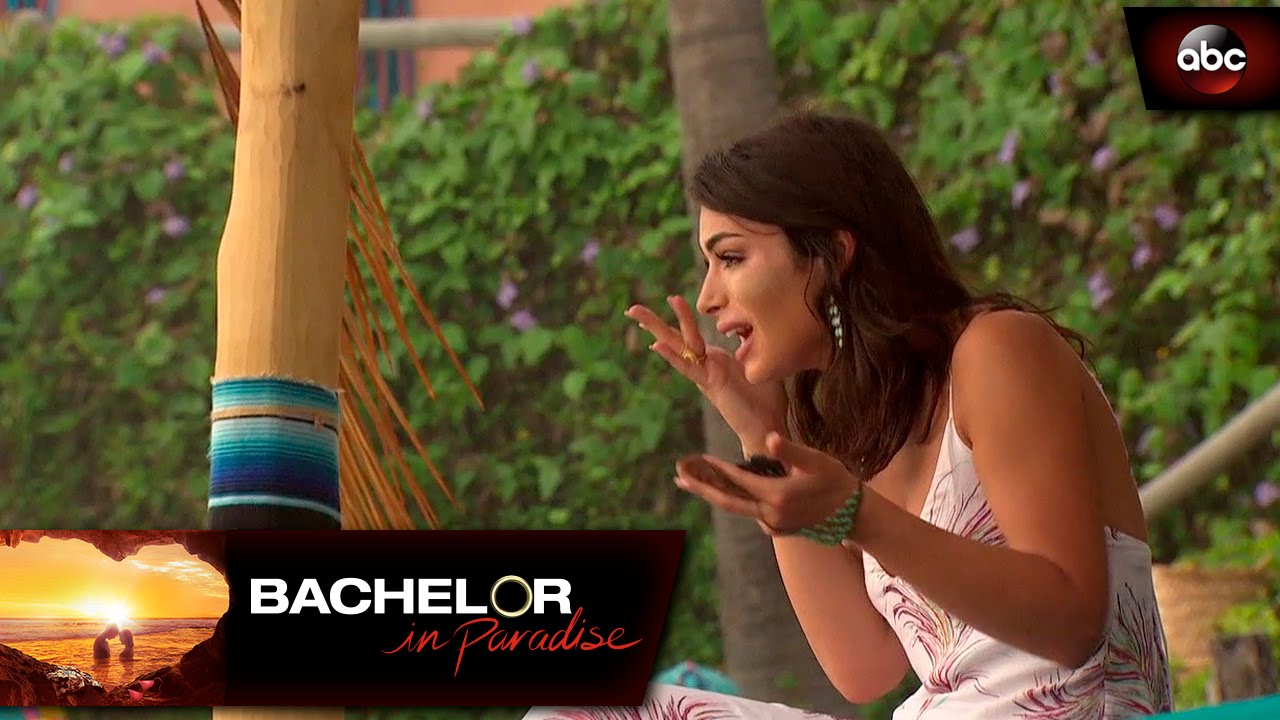